After 12 months with the Tunze Doc Skimmer 9012 DC, here is a feedback to complete the initial test.

We initially discovered it in preview on Récifalnews. And later a presentation with a test in a real environment was made 12 months ago.

Of course, if I still use it, I’m happy with the product! But we may still have good and less good as well as interesting additional details.

All observations made initially are confirmed, but here are some points that I wish to share my experience.

I use the skimmer 12 hours a day in parallel of lighting. It is therefore stopped 12 hours every night, I do not like the sound of bubbles at night … The ability of the skimmer allows me very much to foam as I wish over 24 hours, during the day.

I empty and weekly clean the cup of the skimmer with the supplied brush and with a toothbrush (for the recesses the brush is sometimes not enough for some encrusted algae to the bottom).

I have cleaned the outside of the skimmer body twice since I have it (external brushing and cleaning once surfaced with alcohol vinegar). I have not yet disassembled the body to clean the inside. 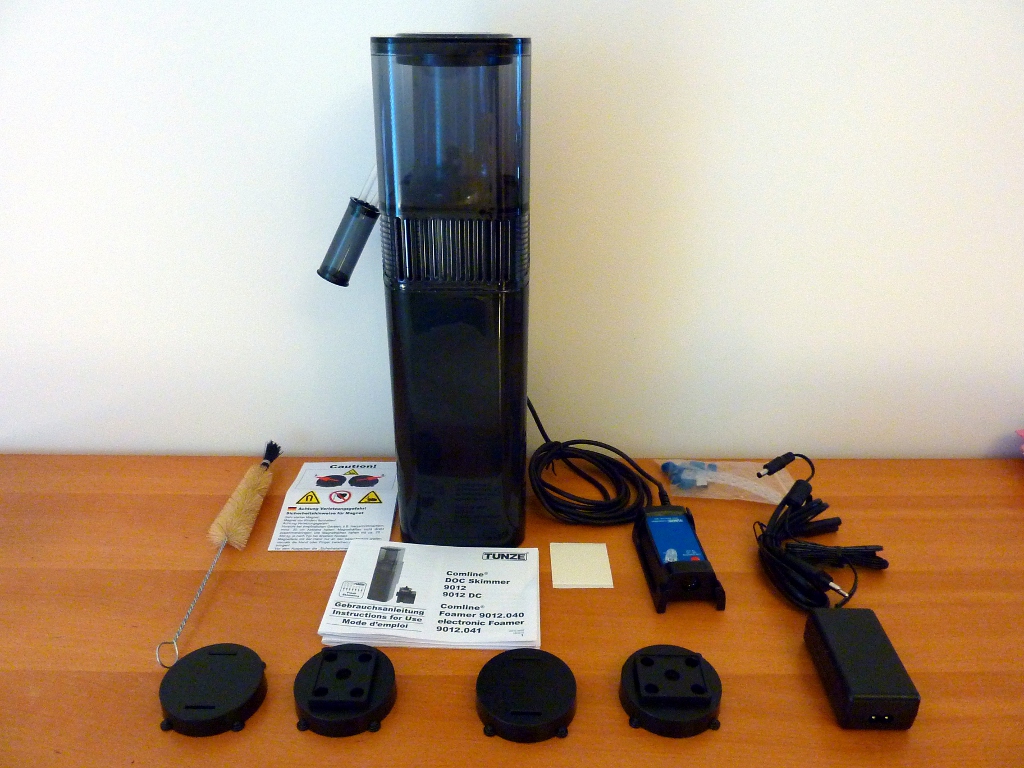 The latest Tunze range, which includes the Tunze Doc Skimmer 9102 DC, is a real progress over the previous range in skimmer power.

The electronic settings cumulative with the air intake setting, once under control (see my initial test) allow the skimmer to be adjusted as desired in a very fine way. I slightly increased the amount of foam produced compared to my initial settings to have about 20% more foam volume than the first few weeks, playing on the air intake setting only. The settings are stable over time. I only changed the setting once after using a ‘pack of bacteria’ after which I had a stop of skimming and then an over-foaming with micro bubbles for a few days. The pump is silent (and no vibration transmitted to the aquarium).

During the weekly cleaning of the cup, I use the skimmer’s ‘pause’ button to shut off the pump temporarily (without a cup the bubble burst on the surface, splashes next to the aquarium ). This without having to disconnect the plug of the skimmer. If I forget to restart, the pump restarts itself after ten minutes. At first I found this button not necessary, but in use, it is one of those little extras that would be hard to do without.

After each cleaning of the cup, the foam reaches the top of the cup generally in some minutes.

I have no bubbles in the aquarium, at most a few mini bubbles next to the entrance to the surface water if I misplaced the cup.

I have coraline, both on the body and on the cup. The grooves on the cup are conducive, in my case, to the encrustation of the coraline. Some of you will see a plus and others a less. 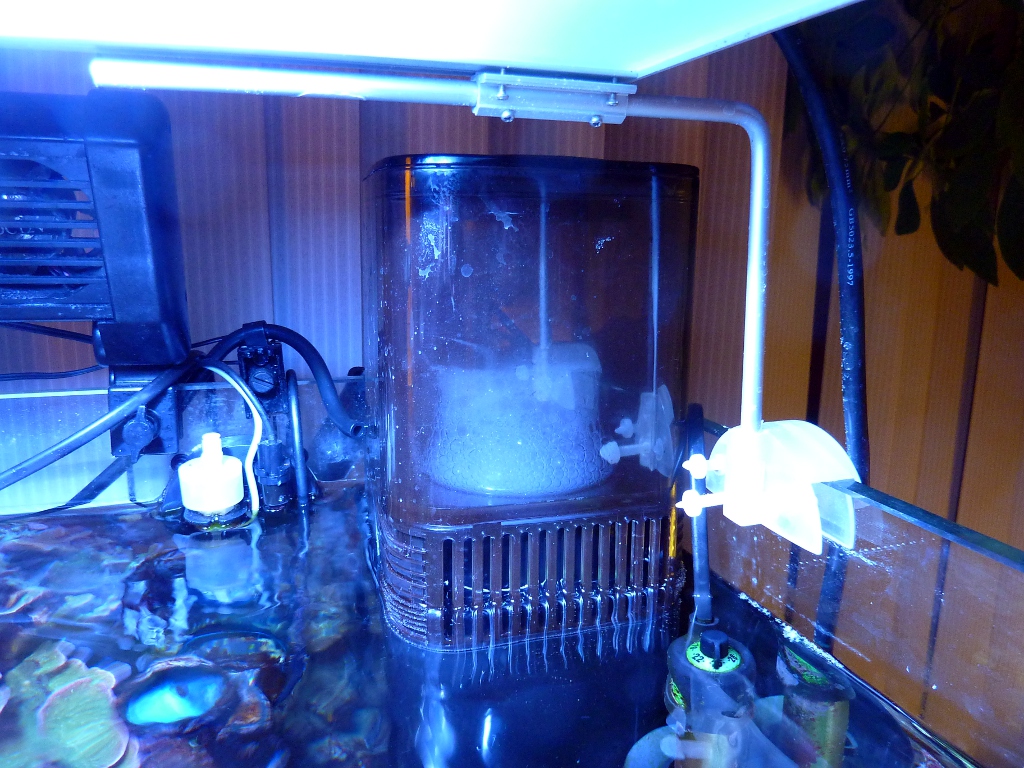 A part of the coraline is resistant to the weekly basic cleaning (brushing and rinsing the bucket).

Since I have this skimmer, I have never had a surface film, as I had sometimes before. Suction via the skimmer’s surface grid is effective.

This is my feedback to help you to make an opinion. 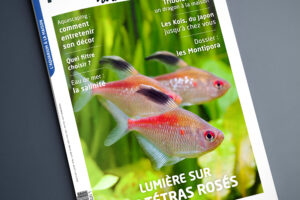 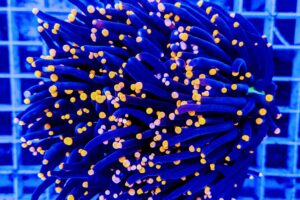 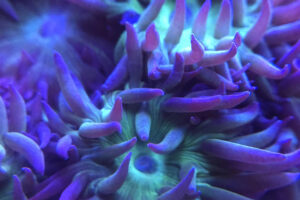 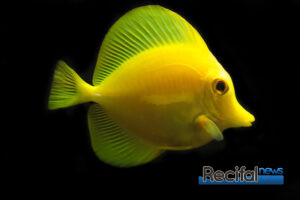