After 12 months with the Ecotech Radion XR30W pro G4 LED light, here is a feedback on a long term to complete the initial test which was a few weeks.

Previously, after a video presentation of the ramp, a test in real situation had been made. I recommend that you read these two articles again in context and to have more details. 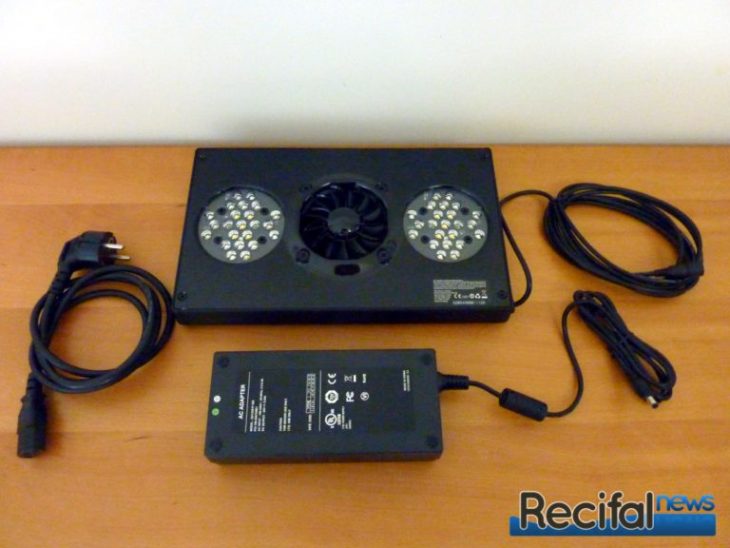 Of course, if I still use it, it’s because I’m happy with the product! But there can always be good, at least good as well as interesting complementary details.

All the observations made initially on the first weeks of use are confirmed, but here are some additional points that I want to share with the experience.

The light is mounted on a ‘RSM Tank Mount System’ bracket attached to the back of the tank. The light is in perfect condition, once wiped with a damp cloth it is like new. No problem with the light for a year.

The ramp is very powerful. Compared to the test, I slightly lowered the maximum power. It is now is at 45 %.

With a setting at 45 % of the maximum power, the maximum consumption is estimated at approximately 80 W. I have not changed the ‘colors’ of lighting, initially chosen. This makes possible to estimate a power consumption divided by about 2.2 compared to the HQI.

Assessment of use on the living

The rendering during the day is excellent, but even more fun at sunrise and sunset by highlighting some colors of corals.

This is my feedback to help you to make an opinion on this very nice product. 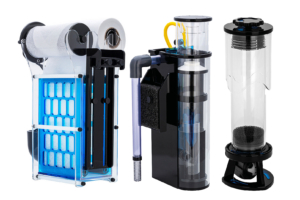 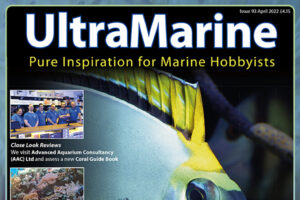 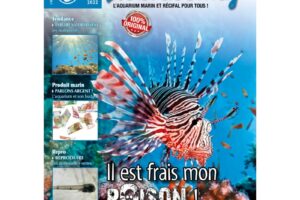