At the end of 2017, Ecotech Marine announced the production of diffusers for their Radion lighting ramps. These diffusers make it possible to widen the propagation of light but also to reduce the flickering effect on the surface of the water which does not please to everyone. These diffusers will delight the followers of T5 lighting. You will be able to follow the set up and the measurements of the impact of these diffusers on the performance of the ramps.

The vidéo is subtile in French and English

You will first have to dismantle the ramp. For this 8 cruciform screws will be removed. The opportunity to have the disassembled ramp presented, we advise you to clean the ramp with a dry air bomb and a brush like these:

Subsequently, you will have to change the protection support of the ramp by the one of the kit which is itself the support of the diffuser screen. It is fixed with the same 8 screws that you previously removed.

Once all reassembled you just have to fix your ramp on his gallows and voila!

As highlighted in the video, this solution will not be suitable for all aquariums but remains a very good solution to extend the coverage of your lighting. The « disco » effect is also reduced a little, which will appeal to fans of T5. Finally, the aesthetics is very pleasing to the eye. Nevertheless this accessory will not fit all budgets, it remains a little expensive for the found results. 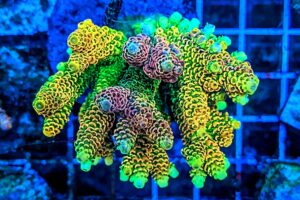 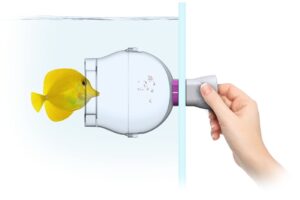 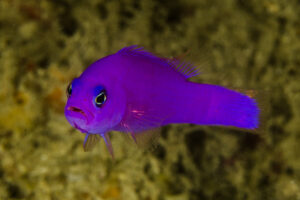